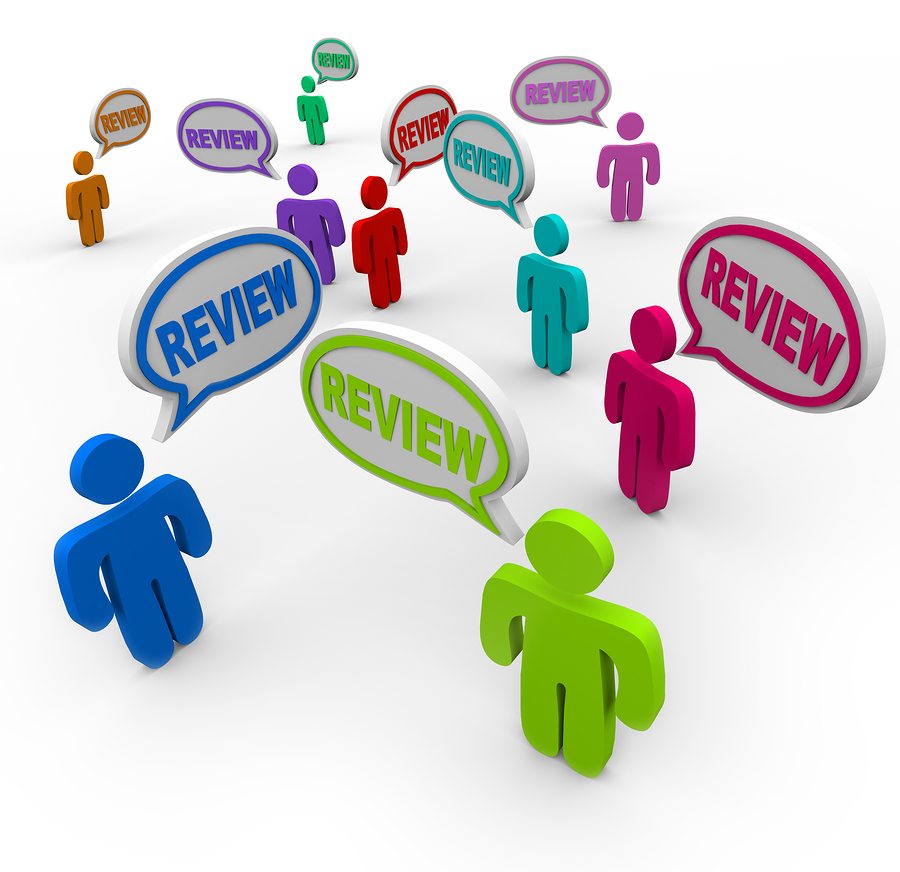 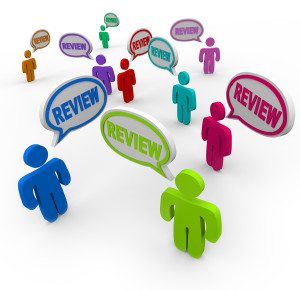 Review sites are a reality of doing business.

They’re a vital portion of the local SEO process and they’re an important source of sales.

Yet, at times, they can be very destructive to a business. Some sites, Yelp in particular, seem to aggressively filter out any positive review while placing malicious, negative, and even defamatory reviews right at the top of the pile.

Meanwhile, several of these sites seem to go out of their way to target business owners who are facing this problem. They offer a “featured” “verified” or “select business” advertising program. There are rumors that the reappearance of those filtered positive reviews and the filtering of some of those negative reviews are a benefit of doing business with those sites, though nobody has ever been able to prove it.

Meanwhile, if you don’t want to pay it is easy to feel as though you have very little recourse against a nasty review, even if the review was left by a delinquent customer or a disgruntled ex-employee. Complaining to the review site often bears little fruit. They are all too happy to believe the worst about a business, and at the very least have no stake in helping you if you aren’t paying them anything.

So do you pony up, hoping to get some satisfaction? Or do you suffer in silence?

In my opinion, you absolutely do not pay these sites a single dime. Here’s why.

Yelp ads run between $300 and $1000 per month. This article in Venture Beat gives an in-depth treatment of the reasons why this is not a good buy. This quote, in particular, was telling:

The ad goes to the advertiser’s Yelp review page. That’s a page where users are free to leave any kind of review for the business, including ones that trash it. The ad runs about a $600 CPM.

As the article goes on to mention, most online advertising goes for less than a dollar per CPM. (CPM is cost per 1,000 impressions).

Google reviews push up your Places ranking, which means you get more exposure right at the top of the SERPs. There isn’t as much evidence to suggest that Yelp’s reviews offer more than a trifling difference to your Places ranking.

There is, however, evidence to suggest that Google is trying to keep people on Google, which makes your Places ranking more important than ever. And while you can give yourself a traffic boost by buying PPC advertising, doing so will not affect your Google reviews one way or the other. The trick to Google reviews is getting them in a way that does not run afoul of their review filter. Unlike Yelp, Google has clearly explained their do’s and don’ts.

Only a small percentage of your potential customers go directly to Yelp or Angie’s List to make decisions about businesses. The rest—about 90% of them—rely on search results. Those people will only ever click on a review if it returns as one of those results.

A little bit of focused online reputation management (ORM) can take care of that issue for you. Just check out this case study.

Don’t let review site salespeople intimidate you. You don’t have to play their game. Besides, why reward those sites for trying to play both sides? You can’t be a “tough consumer advocate” while taking a business owner’s money. That smacks of a conflict of interests, and one that should not be rewarded.

For tips on managing your own reviews, check my article on 12 best practices to keep your reviews from disappearing.

7 thoughts on “Should You Pay Review Sites Advertising Fees?”