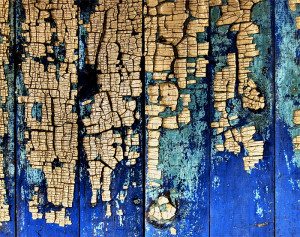 There seems to be some confusion about the recent Renovation, Repair and Painting (RRP) Rule changes that were announced on July 15, 2011.  To add to the confusion, articles like this one have contractors thinking that RRP is dead or at least dying.

While clearance was kicked out of the rule changes, two other changes were placed in.  First, paint chip sampling can be used by Certified Renovators.  Secondly, vertical containment must be used on exterior jobs in many cases.

I will discuss both of these changes in upcoming articles.

One thought on “RRP, 2011 Rule Changes For Painting Contractors”