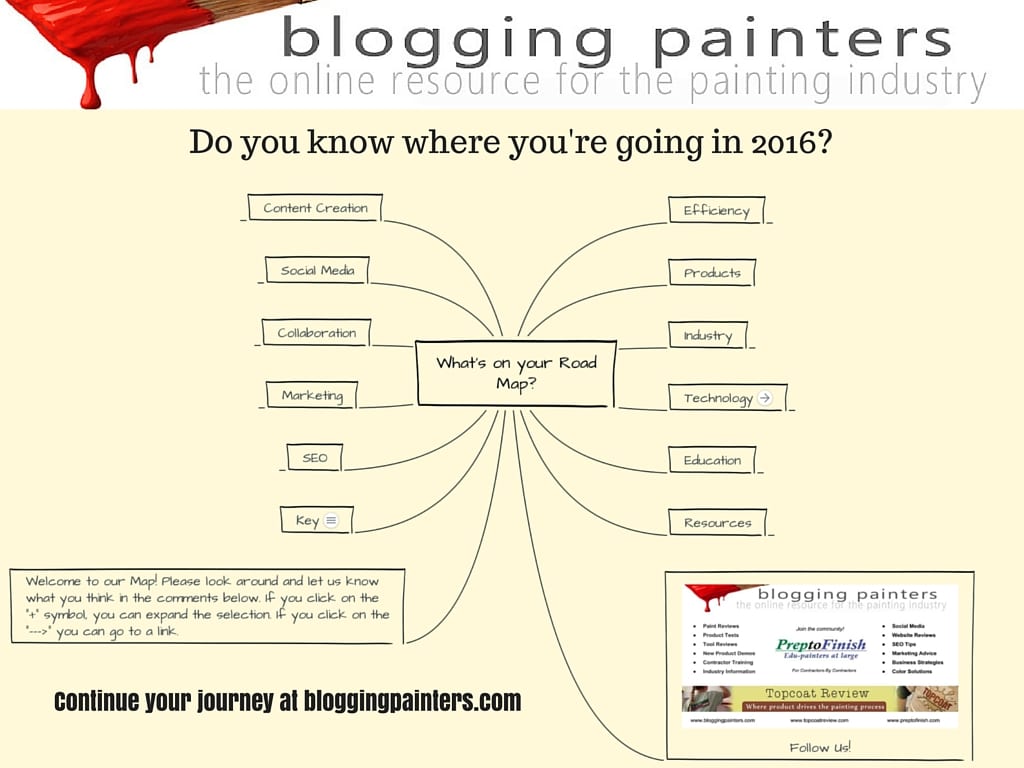 As a bunch of reformed internet forum junkies ourselves, we could not be happier than to have seen in 2015 the online evolution (some say revolution) that came with the emergence of the online social media group phenomenon. Members ourselves of some remarkable – and some private – assemblies of painters, we see painter to painter networking hitting a new and more meaningful level than ever.

Leaders in this category are the Paint, Wallcovering and Pressure Washing Professionals group, founded on Facebook in 2014 by Mike Pope of Northwest Painting. The group currently has over 1300 members and is lightly moderated by some of the industries top names and most respected pros. This group focuses mostly on the day to day business of a painter with a supportive atmosphere of helping each other to meet challenges.

Again, it is a private group, not viewable by the public or indexable by Google. And, in our opinion, that is what makes it good because the old and tired forms of grandstanding and showmanship we used to see on the old paint forums is not a part of the program. 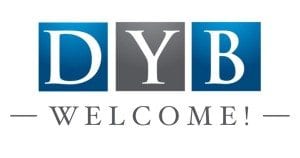 Additionally, for those in the social media realm seeking online assistance on the business and marketing end of things, the DYB movement mentioned previously also has a digital venue known as the DYB Cafe on Facebook. This group is led by Steve and April Burnett, with an emphasis on supporting paint contractors who are setting up better business systems. The DYB Cafe is also connected to the popular Burnett hashtag #keepitcaffeinated. This group is strong on support and accountability, which is good because we all need a tap on the shoulder once in awhile to make sure we are productive. 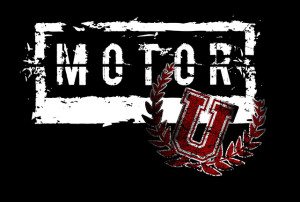 For those needing more than a supportive tap on the shoulder, the more robust kick in the pants is said to be delivered by the program of Tom Reber. If you haven’t met Tom or seen him speak, you should make it a point to in 2016. Tom’s program (and website) is called Motorhard which features a podcast series called Strongpreneur Nation, and a sales training program called Contractor Sales Academy.

Tom is a former Marine with a no nonsense approach, but also one of the nicest guys you will meet in our industry.

It takes a Community

These are just a few  examples that exemplify the growth of communities where professionals are gathering to help better each other, and in turn better the industry. We encourage you to participate and share your knowledge. If you know of a group that should be added to our Roadmap, leave a comment below.

Worth noting here is the legendary quotation by Jim Rohn:

“You are the average of the 5 people you spend the most time with.”

These days, that refers to all of your mental real estate and all of the digital places that people can occupy your mind. We encourage you to constantly re-evaluate who and what is cluttering up your social media feeds and pinging your phone notifications. You may find there is a bunch of chatter that is blocking you from the more meaningful influences you seek.

Let your Mind be Your Map

Be sure to click around on our Roadmap for a look at our collective mind’s eye of top resources.

If that’s not enough of a Who’s gonna Be Who in the Paint Industry in 2016, we haven’t even touched on the category of blogging yet…stay tuned.

It’s one of the things we know best.

11 thoughts on “Is Networking on your Roadmap?”