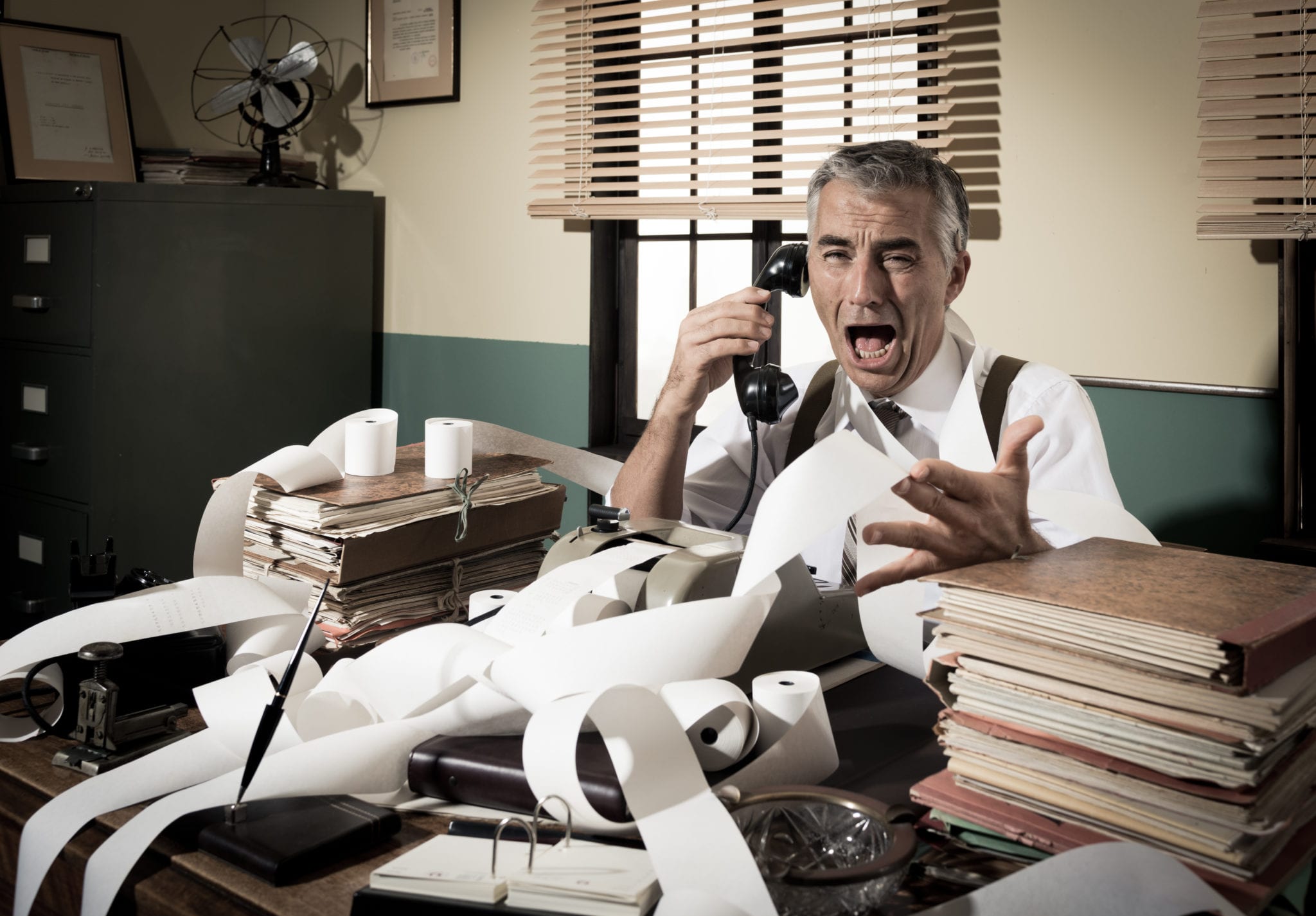 “Income tax returns are the most imaginative fiction being written today.” – Herman Wouk

Imaginative fiction that can cost you, if you’re not careful. There’s nothing worse than paying penalties on top of what you owe the IRS. The IRS can hit you with many different tax penalties. Here are 3 basic IRS penalties and how you can avoid them.

Painting contractors are often not aware of the underpayment penalty. This penalty is given when a taxpayer fails to pay taxes on earnings throughout the year before the designated deadlines in April, June, September, and the following January. The penalty can range from 0.5% to 3% of taxes owed. The most common exception to the underpayment penalty occurs when the taxpayer owes less than $1,000 in federal income taxes for the tax year.

The best way to avoid the underpayment penalty is to pay the safe harbor amount. The safe harbor amount is 100% of the previous year’s taxes or 90% of the current year’s taxes. It’s usually easier to pay the former since it’s a set amount. For example, if you paid $4,000 in federal taxes for your 2015 tax return, to avoid the underpayment penalty on your 2016 tax return, you should pay $1,000 on the four estimated tax deadlines throughout 2016 (in April, June, September, and January).

The IRS applies the non-filing penalty when the taxpayer does not file their tax return by the April deadline. This penalty can hurt the most, with a 25% maximum penalty on unpaid taxes for an unfiled tax return.

Sometimes, I see painting contractors get caught-up in the ramp up of busy season and neglect to file taxes on time. Your best bet is to knock it out in January and February when business is usually slower. Or, at the very least, have your tax preparer file a 6-month extension so you can file in October. This will allow you to avoid the non-filing penalty.

Not paying your income taxes on time also have a penalty. This penalty is applied even if you filed an extension to file your tax return. This penalty also ranges from 0.5% to 25% of the unpaid tax bill, depending on how delinquent the payment is.

Sometimes you can get an abatement of tax penalties, especially if you are a first-time offender. To avoid tax penalties in general, your best bet is to keep yourself informed.

If you would like to learn how you can set yourself up for success from a tax and accounting perspective, ensure you attend my free bookkeeping and tax webinar for painting contractors on December 15, 2016.